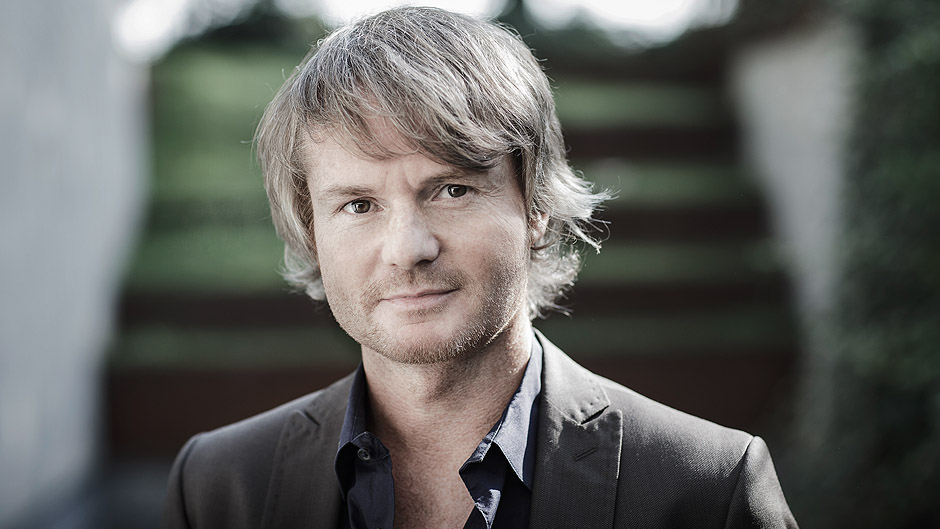 Stephen Kausch, director, born in Peine 1968, studied architecture at the Muthesius Academy of Art and Design in Kiel. As well as freelancing as a photographer and architect, he gained further valuable experience over several years at a reputed landscape architecture firm. He has been employed by Dinse Feest Zurl Architects since 2003 and since then has significantly influenced the face of architecture, in terms of both form and content. In 2012, he joined forces with Peter Dinse, Johann Zurl and Nicolas Britsch as managing partner of DFZ Generalplaner GmbH and took on the same role for DFZ Architekten GmbH, following its establishment in 2013. His main areas of responsibility include the supervision and support of all client acquisition and design activities, as well as office management, human resources planning and digitisation.