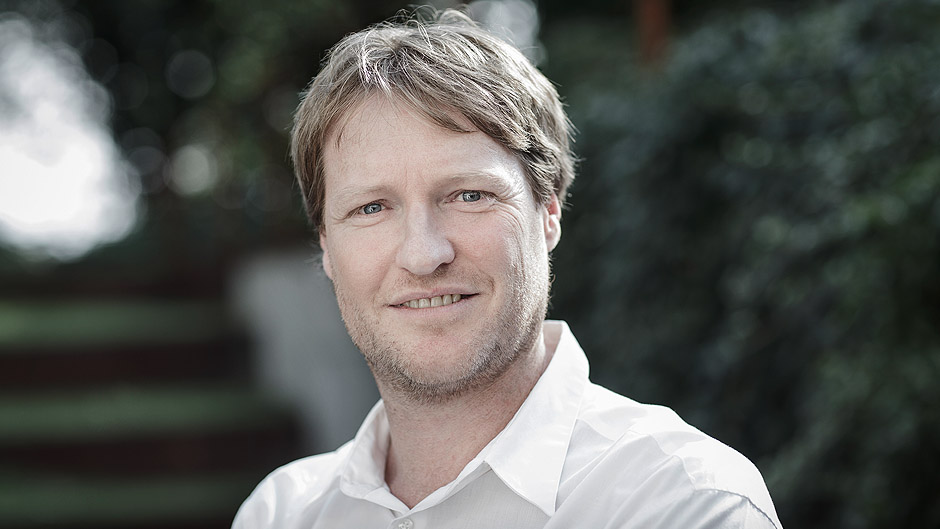 Nicolas Britsch, director, born in Hamburg in 1968, studied architecture at the Academy of Fine Arts in Hamburg. In addition to running various private projects, he has been working as project manager for Dinse Feest Zurl Architects since 1999. In 2006 and 2007 he gathered his first experience of lecturing at Dresden University for Applied Sciences. Together with Peter Dinse, Johann Zurl and Stephen Kausch he became a managing partner of DFZ Generalplaner GmbH in 2012, taking on the same role for DFZ Architekts GmbH following its establishment in 2013. In addition to leading and supervising various studies, design and construction projects, he is primarily responsible for overall office management. Since 2018 listed in the city planner list Hamburg.